Interdisciplinary research for a common goal

Participation of scientists from Hamburg, Bremen and Rostock.

Learn more about the partners

We explain numerical methods in climate research are and why they are important for our projects´research. Watch here
Expeditions

The ocean cannot only be investigated from home

Here you can explore impressions of the TRR 181 expeditions and find more information about what it's like to go offshore and investigate processes at the place where they are happening. All Expeditions
Publications

A metric for success

Have a look on what has been published in journals or books by our scientists! All Publications
Reports

What it's like to be a researcher in the TRR181

Dive into what it's like to be an Early Career Scientist in the TRR and discover reports by our PhD students from all subprojects! All Reports
Newsletter

Being up to date

Our newsletter "Energy Inflow" comes out every three months and includes information about what happened in the project recently, give an overview of who is who and what will happen in the next weeks. All Newsletters

Energy does not vanish

The energy of a closed system is steady. It is not lost but rather converted into other forms, such as when kinetic energy is transferred into thermal energy or vice versa heat results in a force.

However, this fundamental principle of natural science is often still a problem for climate research. For example, in case of the calculation of ocean currents, where small-scale vortices as well as mixing processes they induce need to be considered, without fully understanding where the energy for their creation originates from. This is similar in the atmosphere, the only difference being that air is moving instead of water. Again, local turbulences can drive larger movements or vice versa waves on a larger scale can disintegrate into small structures.

All these processes are important for the Earth’s climate and determine how temperatures will rise in the future.

Being Part of the Team: What TRR 181 PhDs say 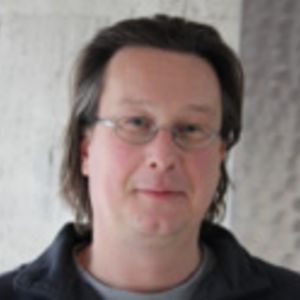 Existing climate models show energetic and mathematical inconsistencies which may lead to fundamental errors in climate forecasts. Now is the right time to combine recent efforts in Meteorology, Oceanography and applied Mathematics and to go new ways.

In August 2022, Janina Tenhaus did a research stay at the Alfred C. Glassell, Jr. SUSTAIN Laboratory in Miami, USA. more ›

Our newsletter comes out every three months and includes information about the work done in our project and more. more ›

The Young Researchers Meeting (YRM) and the annual M-Day took place in Hamburg on Dec 8 and 9, 2022. more ›

In this workshop for the participants of research cruise SONETT II/M188, Dr. Sabine Blackmore will provide training regarding preventing and dealing with sexualised violence at sea. more ›

Eddy-Wave Meeting 2023 to be held in Hamburg in a hybrid format (online and offline). more › 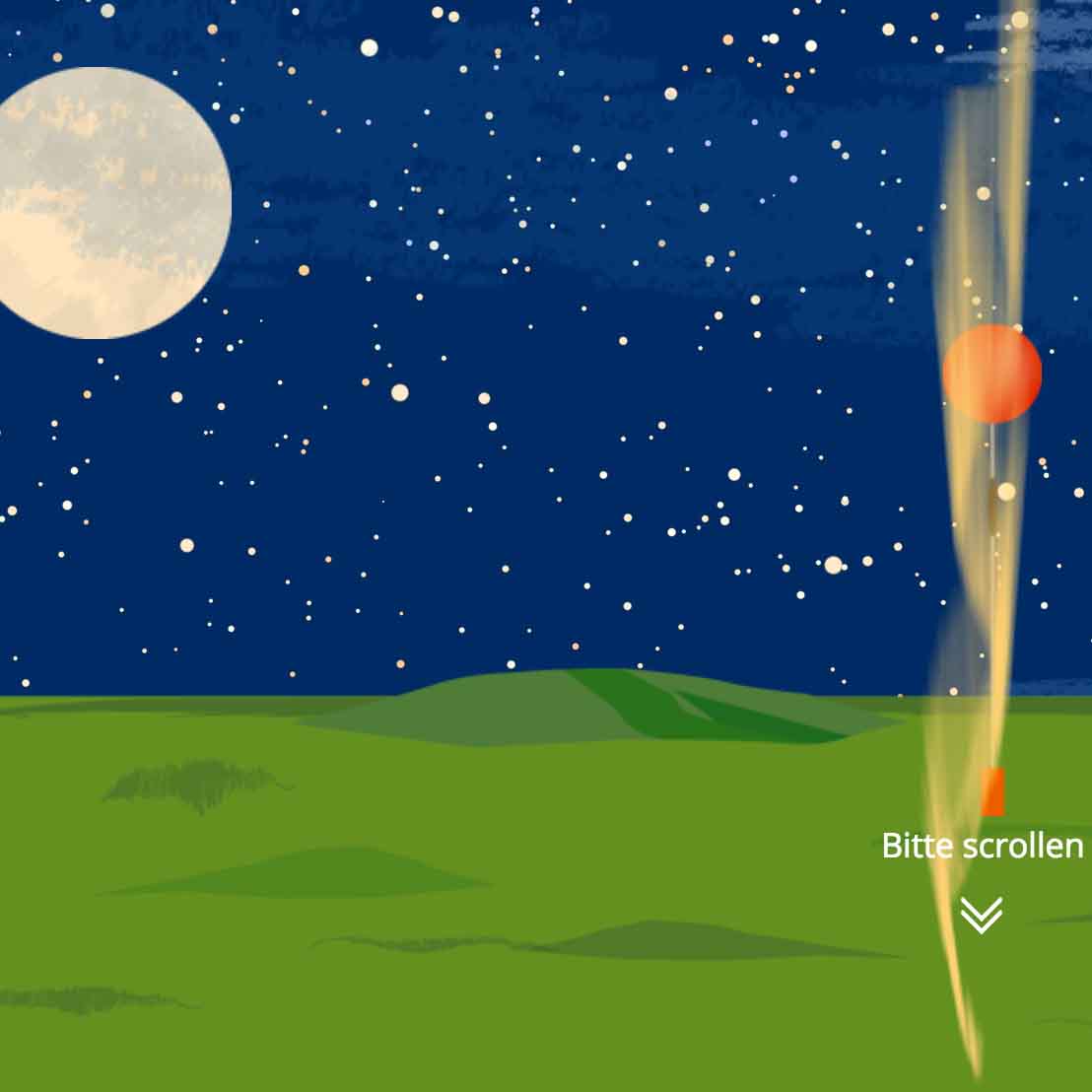 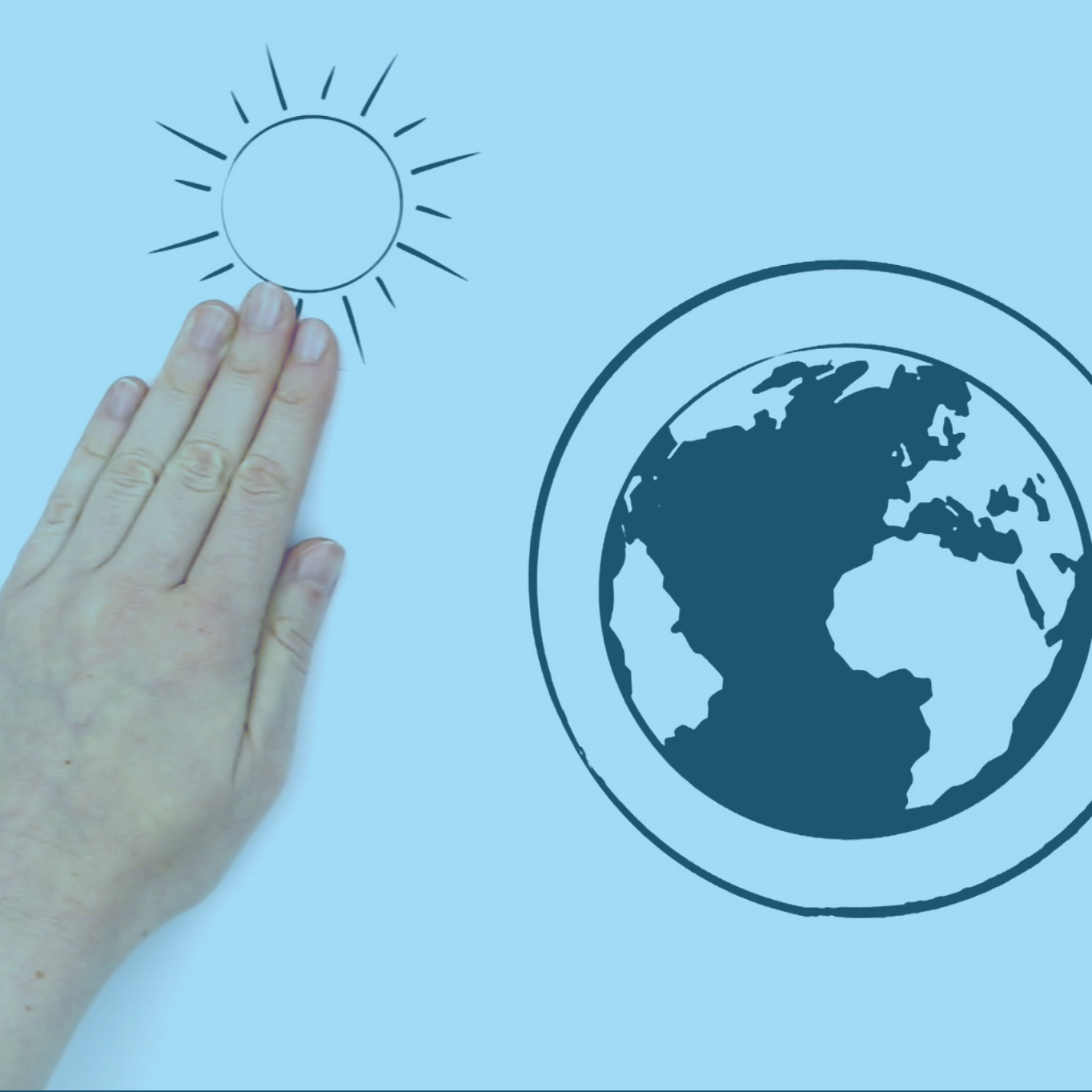 See here all our explainitory movies in German and English 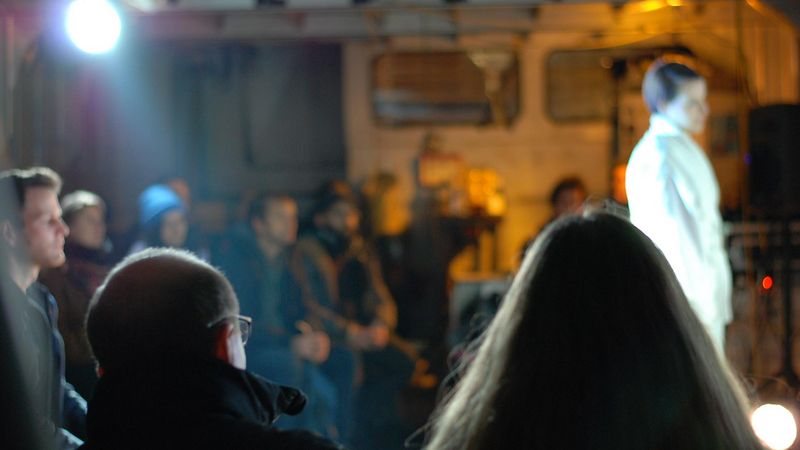 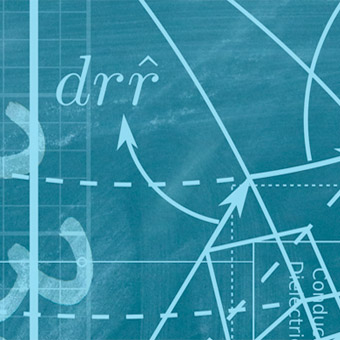 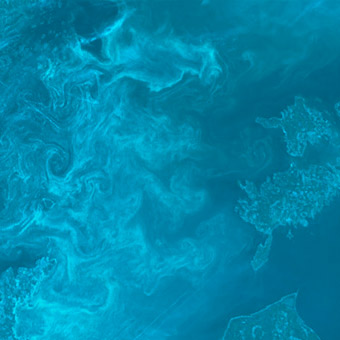 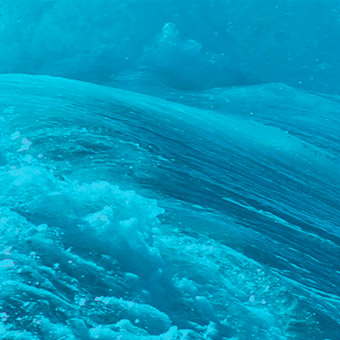 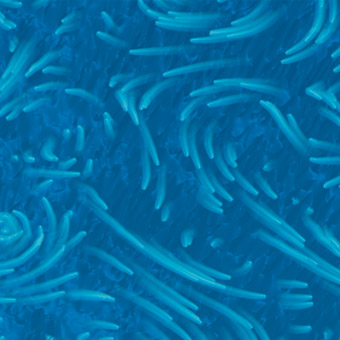 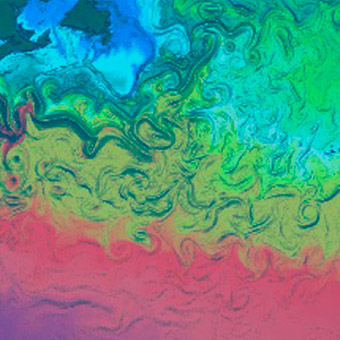